Our Challenges: Social commitment in case of providing assistance with individual distress and sexual assault

What is the reason for establishing Jadati?

Unfortunately again and again we get messages about

This news is distressing us. We feel powerless and have a guilty conscience, because of the fact that something like that can happen in a country like Germany, and we -the ones who are being well - can´t do anything.

We know that we are not able to solve all the problems and injustice all over the world. But at least we want to have a hand in making life easier. 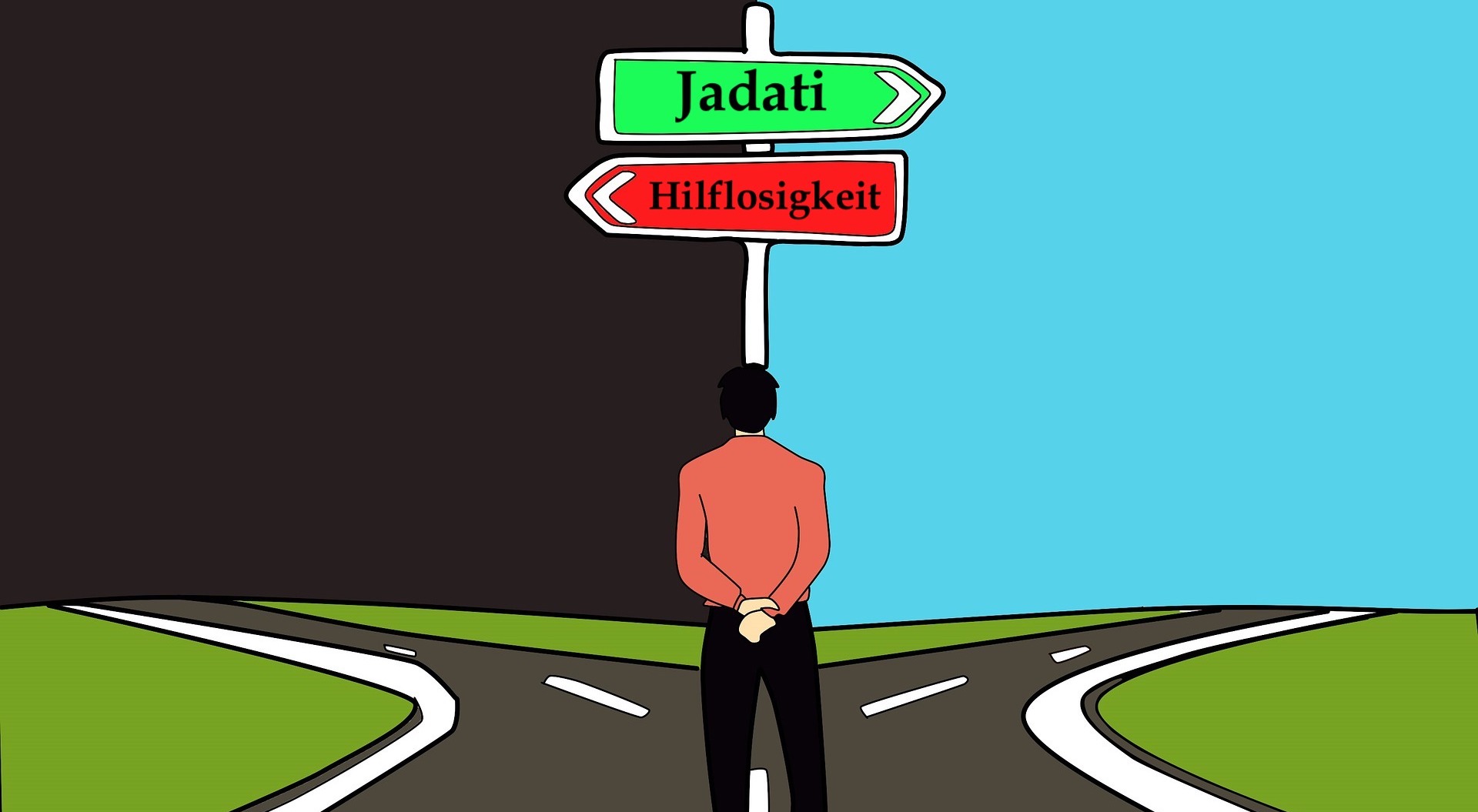 What is the starting position ?

Live in Germany has a beautiful and also a dark side.

On the one hand it has favorable conditions.

On the other hand there are many negative aspects.:

What does this mean for us ?

What is jadati able to do accomplishing this?