The System of Youth- and Social Welfare in Germany

After this basic introduction, it became more complicated, because then Mrs El Morabiti explained exactly in which case a person is entitled to a certain benefit. The basic distinction here is between employable and inactive persons. The first one is a person who can work at least three hours a day. These receive the Basic Security for Job Seekers, called Hartz 4. All the others, for example those who cannot work three hours a day because of their age, receive Social Assistance. Then was explained what this means exactly and how high the standard rates are in the individual areas. Afterwards the Housing Security Systems in Germany were discussed.

This is an important aspect -especially for people with a migrant background-, because they want to get out of the shared accommodation as quickly as possible, but it is not easy to find affordable housing in metropolises. Therefore it was discussed in particular. Among other things, the benefits for accommodation in the so-called Hartz 4 and the social benefits for gainfully employed persons, for example the housing allowance, were discussed. But it was not only talked about the benefits that can be claimed, but also about the overall system. On the one hand the social housing promotion of the federal states was presented and on the other hand the tenancy law, which becomes relevant not only if there are conflicts, but already before. If the tenancy law is known, many conflicts can be avoided. 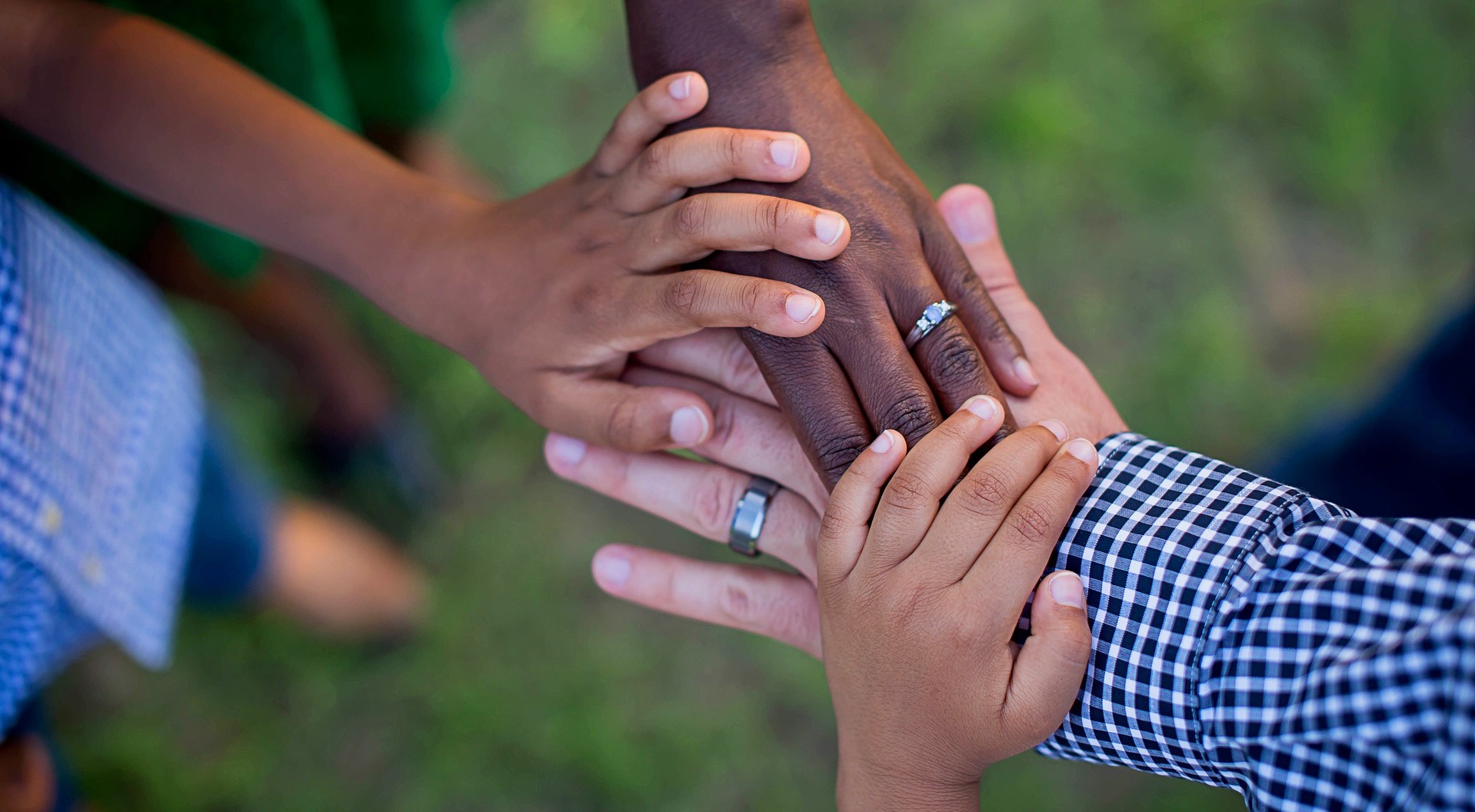 Due to the fact that a lot of families with children are present who are obviously interested in the System of Youth Welfare, a break is taken. So, firstly theparticipants stock up some energy at lunch before proceeding with this subject.

After the break, the framework conditions were discussed. Mrs El Morabiti says, "Youth unemployment among young people with a migrant background is much higher than among young people without a migrant background". Other aspects, such as the unequal socio-spatial distribution and the accumulation of young people with socio-economically difficult backgrounds in certain regions and urban districts, exacerbate the situation. Afterwards Mrs El Morabiti explained what can help to compensate all these negative preconditions. Referring to this she went into detail about the structure of the Youth Welfare System in Germany.

But what happens if all these difficulties are compounded by (sexual) child abuse? Simply: Then the problems are almost unsolvable. That is why it is of particular importance that those who are affected are not left alone and can turn to someone they trust.