Practical Examples or: Why Jadati is needed 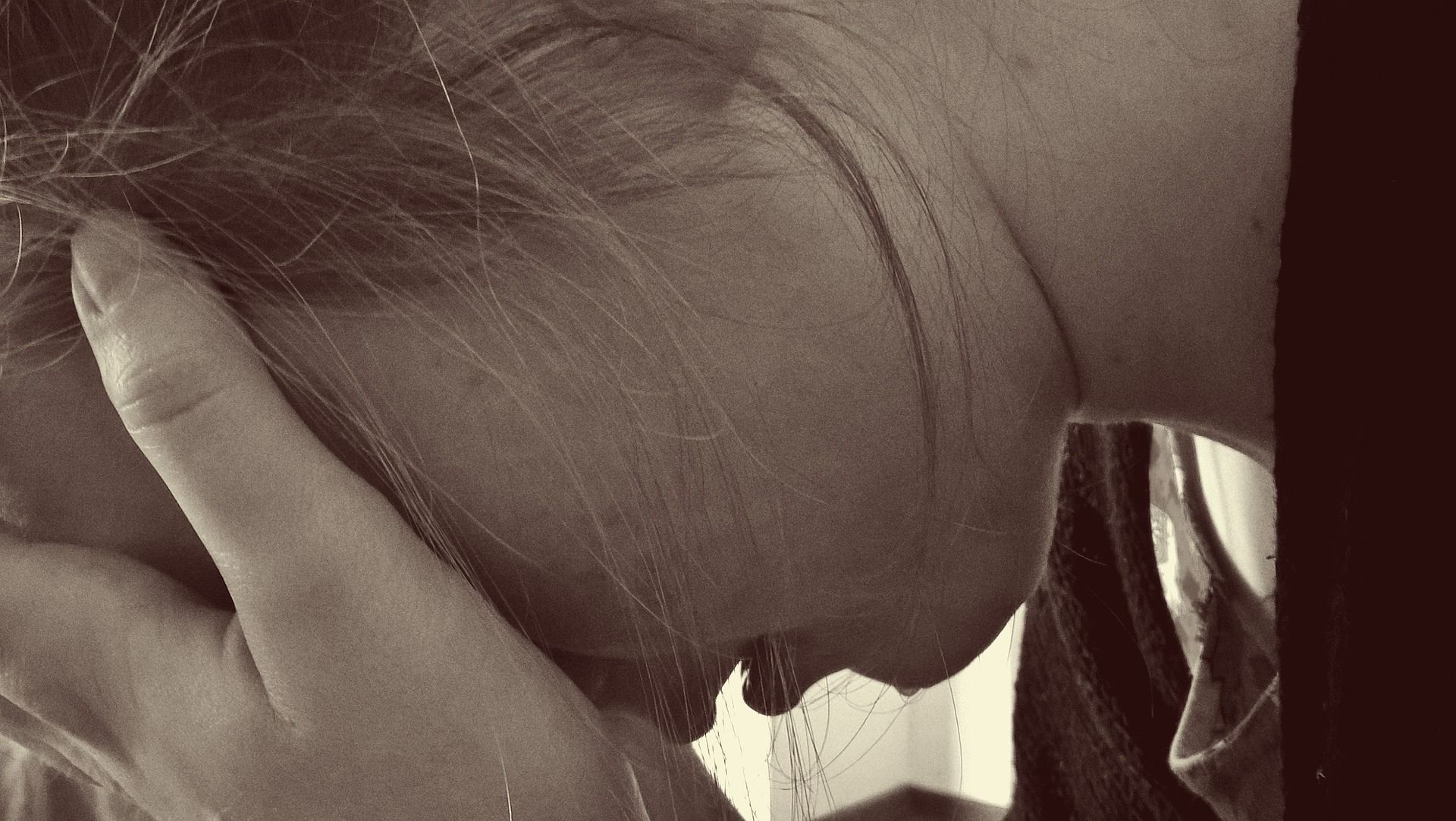 The following cases aren´t pleasant to read, but they still have to be described. When people are made aware of what victims have to go through, they will also become aware of the importance of projects like Jadati and understand why this kind of projects are relevant and can save people. That´s the reason why we will now describe two cases which have actually happened. In the second part of the practical examples, we will discuss the concrete problems that the participants themselves have brought to the event.

Case one is about a 16-year-old girl. She was pursued and harassed by a 67-year-old security guard. Several times he tried to meet her alone, mainly at remote places like the basement. On such occasions, he made her gifts and urged her to enter into a relationship with him, because it could have a positive effect on her residence status.

He exploited not only her youthful naivety, but also her awkward disposition as a refugee with an uncertain residence status. The embattled girl had luck in misfortune because another inhabitant of theaccommodation noticed what was happening and called us for help. The next day, one of our staff was on the spot and spoke to the responsible, which look after the accommodation. Immediately they started with the investigations and the witness interviews. When the security guard was confronted with the allegations, he evaded them and argued that he only meant well and wanted to help her. 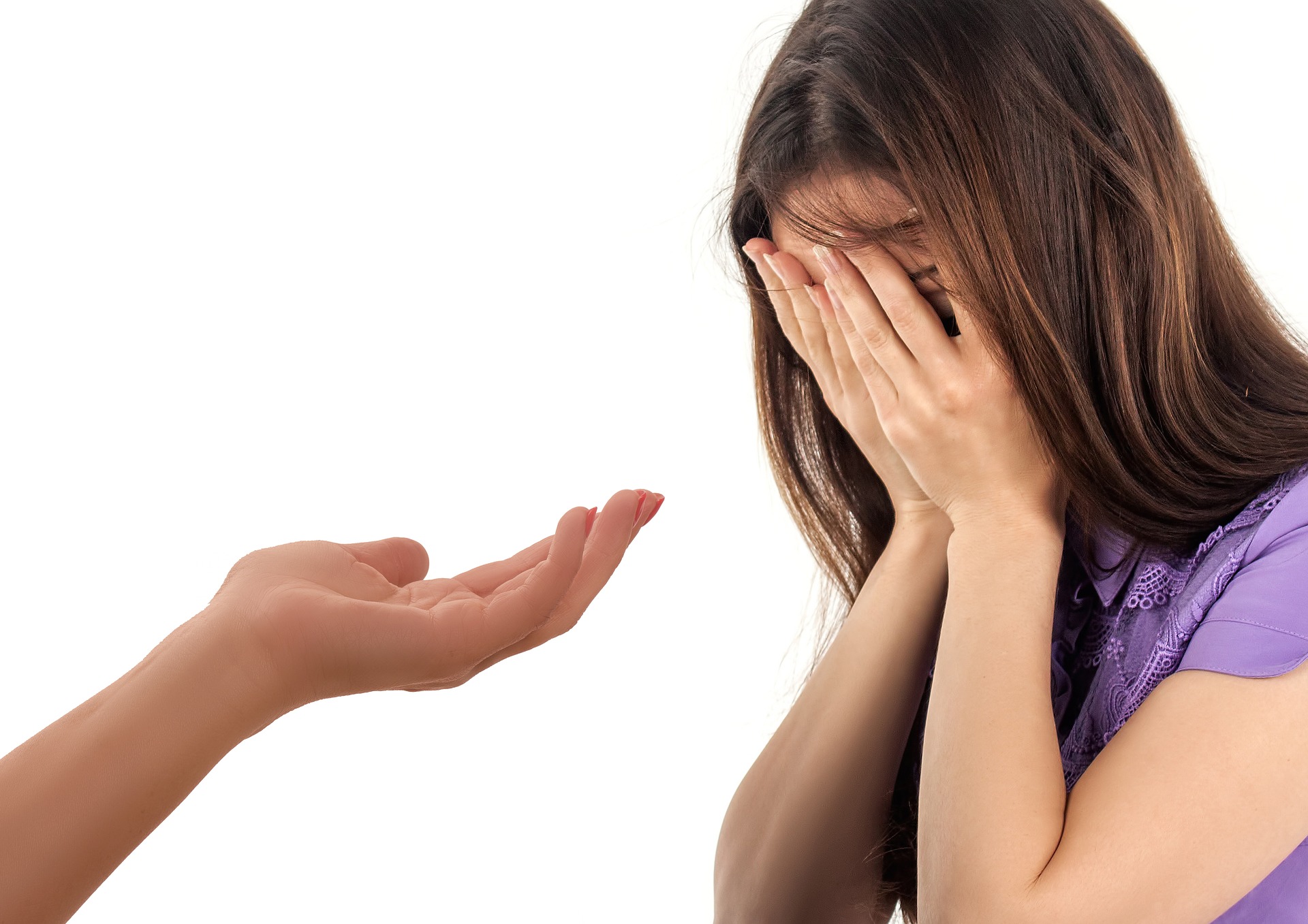 In the next case we are confronted with something similar. Here especially siblings are affected who were 18 and 20 years old at the time of the crime.

They were harassed by two security guards, a kitchen worker and a social worker. Separately the men advised them to procure a German passport as soon as possible in order to be not deported. Alternatively, they could let themselves be impregnated by a German citizen, to get the right of residence. As a result, the men harassed them more and more. They lured them into various back rooms with the intention of becoming intimate with them.

Fortunately, another security guard became skeptical and followed them secretly. He was able to record the evidence on video. Then he reported the misconduct, and the employees were transferred to another accommodation.

Indeed the security officer, who reported the incident, was threatened by his security colleagues and other facility management personnel. They want him to delete the video material so that the men who harassed the two women would not have to be afraid of prosecution. At the time we don´t know anything about the ultimately outcome. But we know that such and similar cases occur far too often and in any case more often than it is commonly assumed.